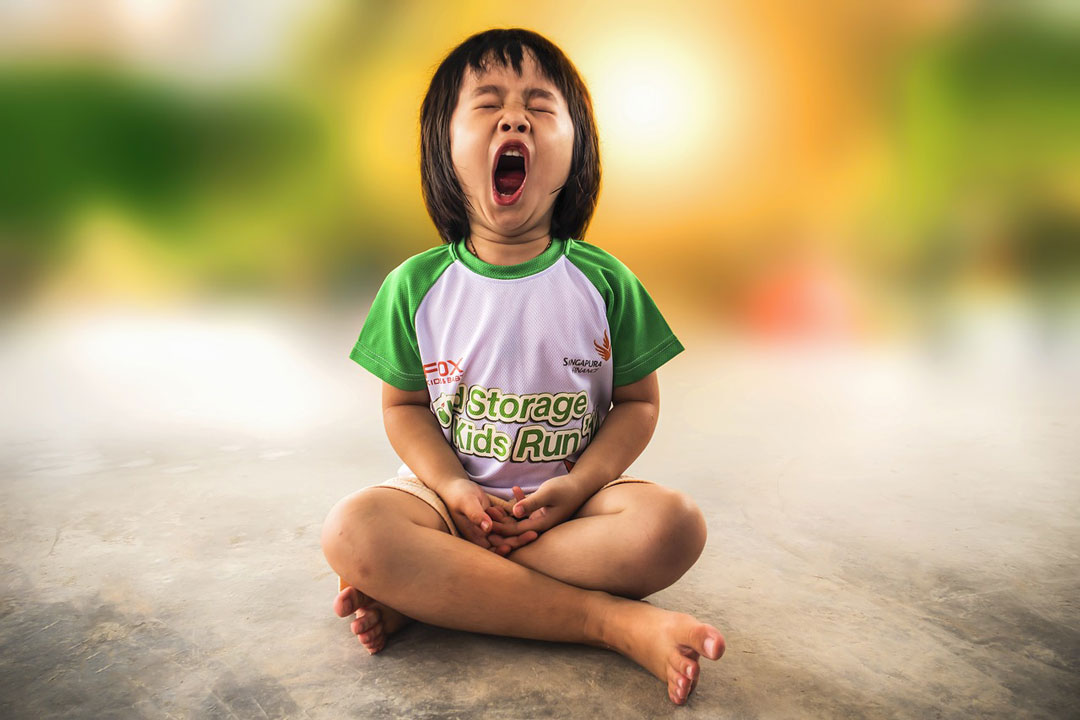 Your child’s learning ability, mood, and behavior are linked to how much sleep they get each night. Parents know that a restful night can make the difference between a quick, pleasant morning routine and a tantrum, which can impact your child’s school attendance.

According to healthychildren.org and the American Academy of Sleep Medicine (AASM), children require different amounts of sleep each night depending on their developmental stage. Here is a helpful chart that your family can reference when establishing your child’s bedtime routine:

In addition to establishing healthy sleep habits, there are numerous ways to support your child academically.  The FACE office created this helpful daily routine checklist that can be implemented before school, after school, and before bedtime to achieve your attendance goals. 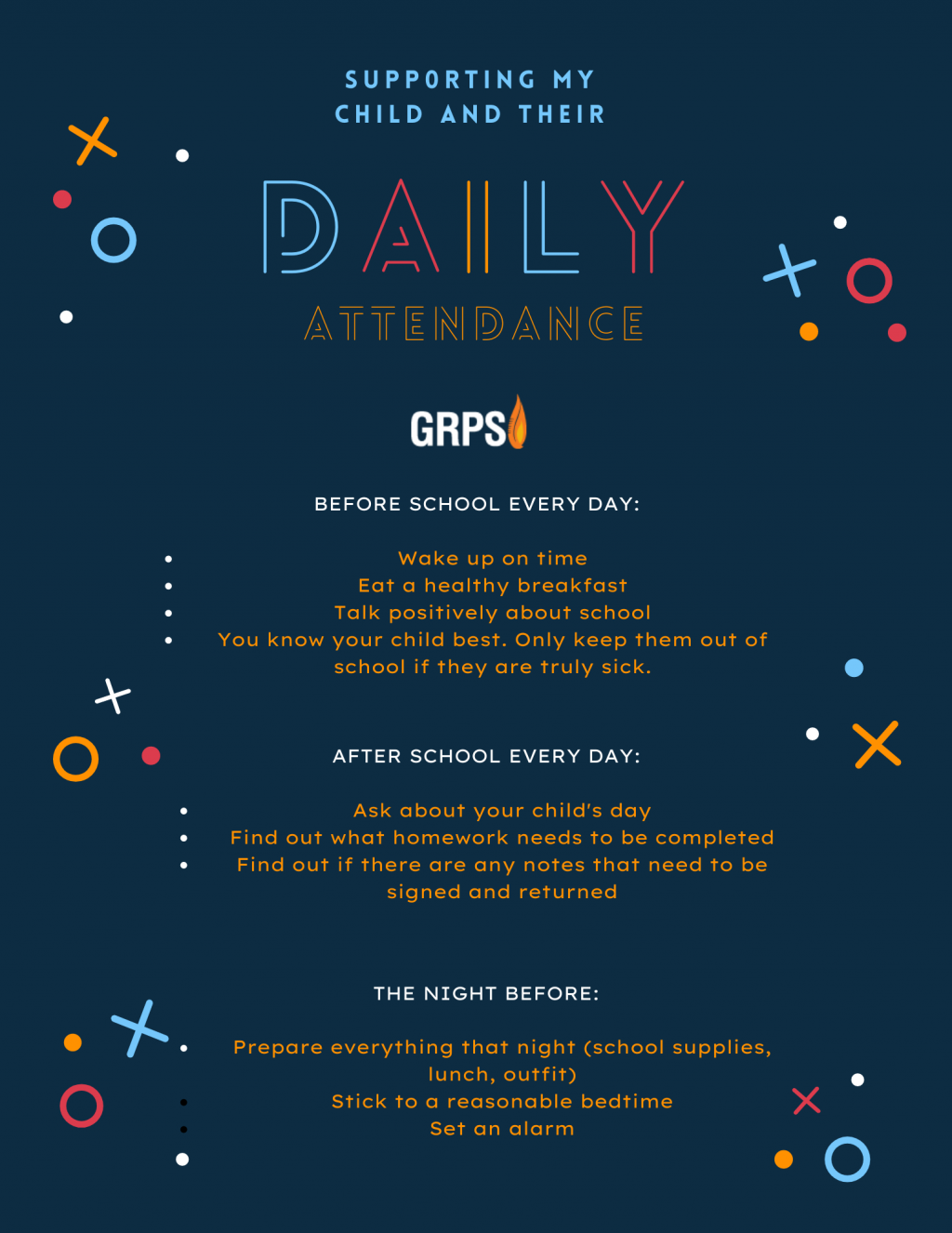 Sleep and the Brain

Academic achievement may also be dragged down by missing school. Sleeping problems have been tied to increased absenteeism or tardiness in school. Behavioral factors may contribute to missed school time, and poor sleep is tied to physical problems like lethargy, headaches, and pain that may contribute to absences due to illness.

The majority of research about sleep deprivation has been conducted in adults, but many of the same effects are believed to occur in younger people. Although fewer studies have examined lack of sleep in children, the existing evidence indicates that poor sleep can harm academic achievement in several ways.

A direct way that sleep and school performance are connected is through effects on mental function. Some known problems associated with lack of sleep include:

Sleep deprivation can also detract from school performance because of various effects on mood and behavior:

Related articles from the September 2021 issue

Quiz: The Importance of Attendance

Be Smart, Be There