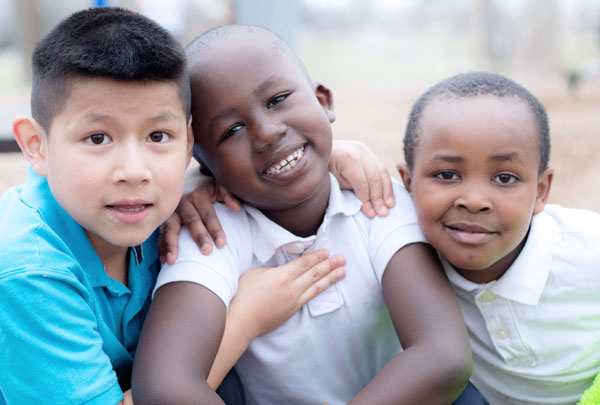 Across the country, more than 8 million students are missing so many days of school that they are academically at risk. Chronic absence — missing 10 percent or more of school days due to absence for any reason—excused, unexcused absences and suspensions, can translate into students having difficulty learning to read by the third-grade, achieving in middle school, and graduating from high school. Read this research summary for more details.

Kindergarten is critical for future learning.  Your child will be learning important skills that will “set the course” for his or her school success!

Just look at these facts:

Missing school can put scholars in an academic hole that they cannot climb out of.  Don’t let this happen to your child!

Related articles from the September 2022 issue

Be Smart, Be There

Quiz: The Importance of Attendance